The Light and Leadership Initiative

Be a first to review

In June 2009, LLI's first educational programs were offered to kids afterschool and on the weekends. We started with English, art and physical education classes, thanks to the help of local and international volunteers. These programs are still offered today! Many years later, and many challenges and triumphs, LLI is still going strong. We've now offered over 16,000 classes to women, children and teens... and we always look forward to the next 16,000!

1 The Light and Leadership Initiative Programs 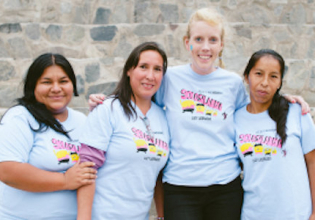