Alpine Ramble Treks prides itself on being the leading trekking and adventure company in Nepal’s travel and tourism industry. We are a Kathmandu-based team of passionate trekking enthusiasts who have been operating exciting and rewarding tours in Nepal, Tibet, and Bhutan for more than a decade. We can also arrange jungle safaris, mountaineering expeditions, paragliding excursions, and private tours of colorful cities like Kathmandu, Lhasa, and Thimphu.

No matter where you choose to go, Alpine Ramble Treks is committed to ensuring that you receive the best service in the field. Our management team, guides, and porters are trained according to the highest principles of safety, and our organization is fully registered with both the Nepali government and a range of respected local and international trekking associations. Ensuring that each of our guests enjoys fun and memorable experience in the Himalayas is our foremost priority, and we hope you’ll do us the honor of allowing Alpine Ramble Treks to take part in your next adventure. 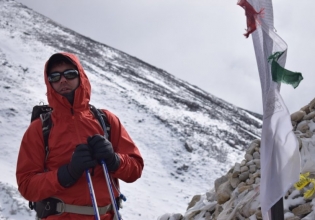 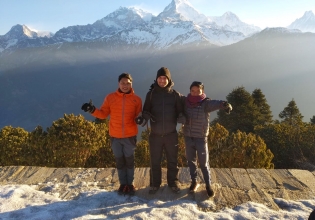 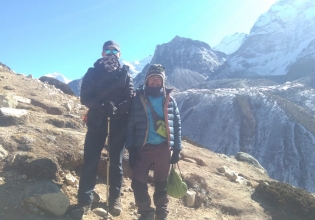